The classic image our society has of entrepreneurs are college kids tinkering away in their dorm rooms. Now, we learn that medical education has its own representatives. When Andrew Berg, Saud Siddiqui, and Brian Lemieux began showing off their doodles in their attempt to learn microbiology at UC Irvine School of Medicine, they never imagined those drawings turning into the beginning of an innovative and effective medical education company. Once Brian’s twin brother, Aaron Lemieux,  joined the team, their company, Sketchy Medical, took off to rave reviews and they haven’t looked back since.

You’ve probably heard of or used Sketchy Medical. Their service uses comprehensive videos in microbiology, pharmacology, and pathology to guide viewers through illustrations using creative stories to enhance retention by associating medical topics with memorable visual elements. In other words, they teach you by entertaining you.

Today’s guests are three of the four original members of Sketchy Medical team: Brian Lemieux, Aaron Lemieux, and Saud Siddiqui. After listening to their story, you might not want to throw away your medical school notes just yet… 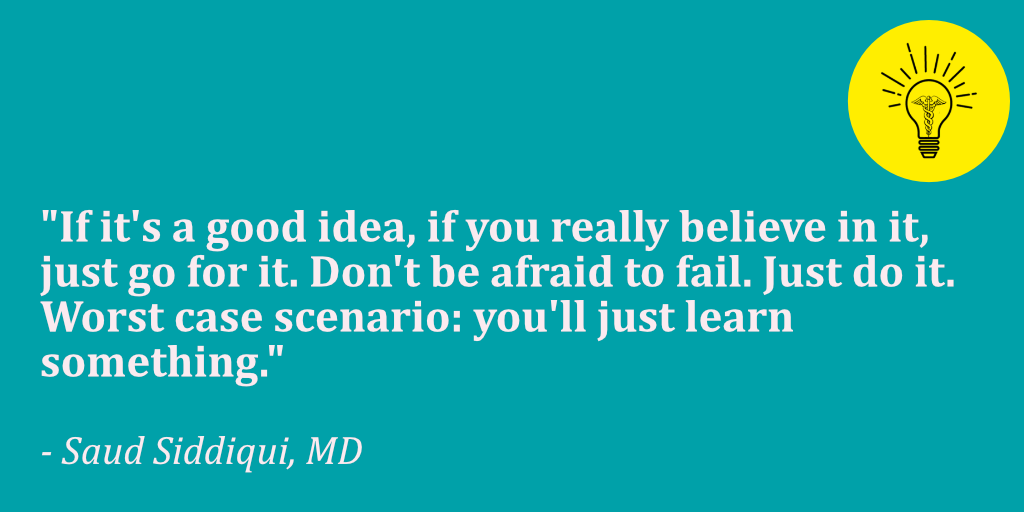 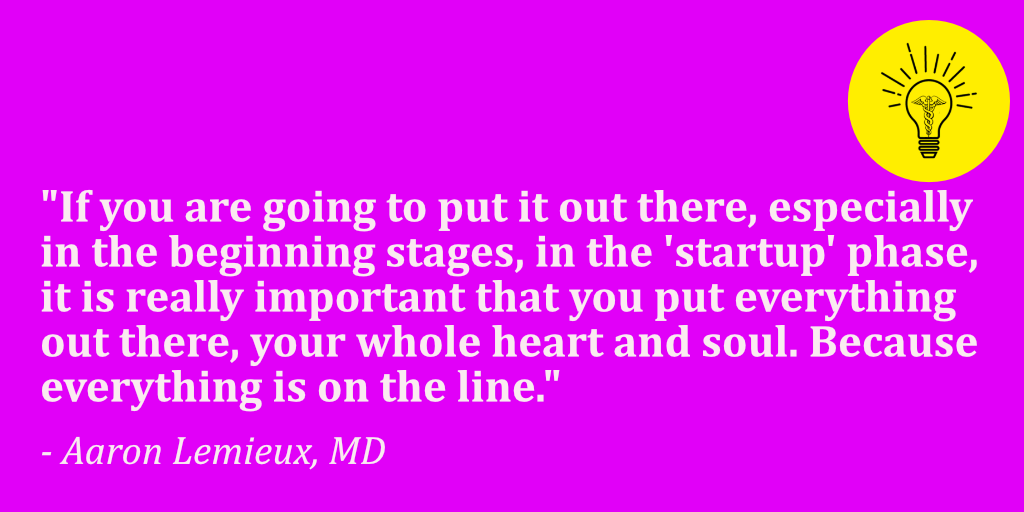 What is Doctor Hustle?

Doctor Hustle is a bi-monthly podcast hosted by emergency medicine resident Bassam Zahid. The podcast aims to showcase the entrepreneurial, creative, and leadership skills of the healthcare community.